For the last ten days I have been on vacation in Portugal. When I travel, I make a deal with my wife to refrain from writing about The Don. She needs a break and I admit I need one, too.

Of course, being an American, it is very difficult to completely avoid conversations about what is going on. When someone asks you where you are from and you reply, the U.S., you hear things like: “What is wrong with your country that you elected that man?” “America is becoming a fascist country; I never thought that could happen!”

Two delightful 30 year old women from Amsterdam, who we had the pleasure of sitting next to during an inspiring evening of traditional fish stew (Cataplana) and Fado (Portuguese folk music) told me that “most people in the Netherlands hate The Don.” 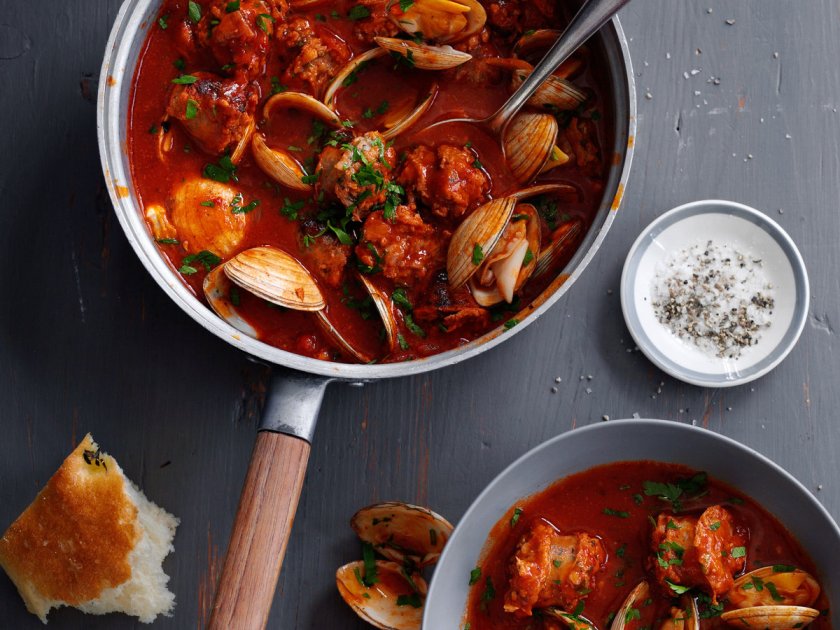 I sheepishly nodded my head in acknowledgement and shame. I had to own that this malignant narcissist, this criminal, this low-life wannabe dictator, who has no qualms about separating children from their families, views disparaging and denigrating people as sport and embraces unadulterated racist ideology and the politics of division, is my president. All I could think to say was: Waiter can we have another bottle of wine, please?

During my trip, I toured the Algarve known for its charming villages and beautiful white sand beaches and traveled down to Sagres Point, the most southwestern point in continental Europe. The point was once considered the end of the known world by many and certainly maintains that feeling as you look out to the endless expanse. It is also the place where the idea that the earth was flat derived.

Last year, basketball star, Kyrie Irving, announced that, yes indeed, the world was flat. He received a lot of blow-back and immediately apologized claiming that he had been the victim of “going down the You Tube rabbit hole” and had been influenced by conspiracy theories.

As I was looking out in awe, mulling over Kyrie’s declaration, I chuckled to myself and thought: At least when confronted with the absurdity and pseudo-science of his response, he recanted. Rumor has it that The Don was disappointed by Kyrie’s retraction. “Never say you are wrong, Kyrie. Science is for fools; the truth is what you say it is.”

So where am I going with this you ask: Straight to the 2020 election.

The Don is an existential threat to our democracy. He needs to be soundly defeated and frankly, he and his clan, need to go to prison.

The Don and his Republican sycophants will launch the most vicious campaign we have ever seen. The Don has changed all the rules. His creed is to destroy anyone in his path and will use any means necessary to achieve that end. But it is not just what he will do, but also what his army of true believers will do, that is terrifying.

But as much as the Russian bots and trolls are coming, so are the homegrown ones. In other words, as great as the Russian threat is, so is the army of trolls living among us.

We can expect to be bombarded for the next year and a half by anonymous and hard-to-trace digital messaging spread by sophisticated political operatives whose aim is to sow discord through deceit.

For instance, there is a website created by Patrick Mauldin a Republican political operative, that has created GIFs of Mr. Biden touching women and girls, blurbs about his less-than-liberal policy positions, including his opposition to court-ordered busing in the 1970s and his support for the Iraq war. It pulls quotes highlighting some of Biden’s more famous verbal gaffes, like his description of his future boss, Barack Obama, as “articulate and bright and clean.” The introductory text declares, “Uncle Joe is back and ready to take a hands-on approach to America’s problems!”

Mauldin makes videos and other digital content for President Trump’s re-election campaign. Mauldin claimed he created and paid for the website on his own, and not for the Trump campaign. But the campaign knows about the websites, raising the prospect that the president’s re-election effort condoned what is, in essence, a disinformation operation run by one of its own.

Other trolling went after Elizabeth Warren and Kamala Harris.

“Elizabeth Warren for Chief” mocks her claim of Native American ancestry; and “Kamala Harris for Arresting the People” highlights her work as a prosecutor who, the site says, “put parents in jail for children skipping school — and laughed about it.” 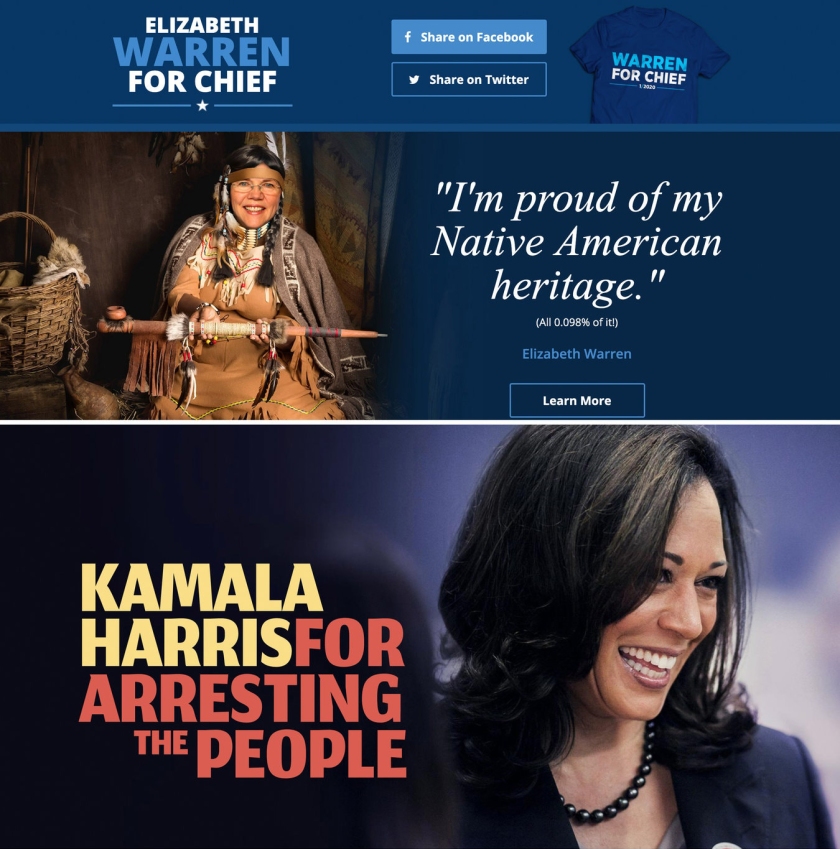 Not far behind will be photos of Bernie Sanders with Vladimir Lenin or Joseph Stalin’s face photo shopped or Pete Buttigieg wearing women’s clothes. 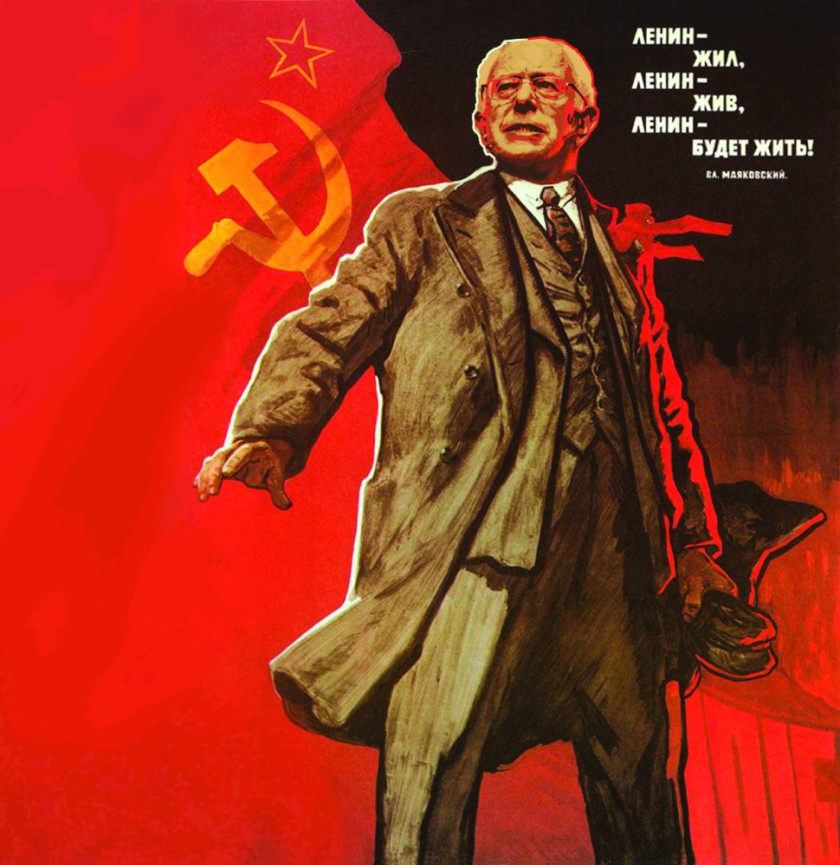 In addition, the heated political discourse about the citizenship question we are beginning to see coordinated online efforts to undermine public trust in the census and to sow chaos and confusion. In fact, there was a recent post on a neo-Nazi website urging people to apply for a job going door to door for the Census Bureau so they could report suspected non-citizens to Immigration and Customs Enforcement.

Let’s face it folks: Trolling is in; and truth is; well, so yesterday- and so boring!

So as we celebrate our country’s independence we must band together in the pursuit of truth and recognize that we need to pledge our allegiance to “truth, liberty and justice for all” as only the “truth will set us free,” from the trolls that are us.