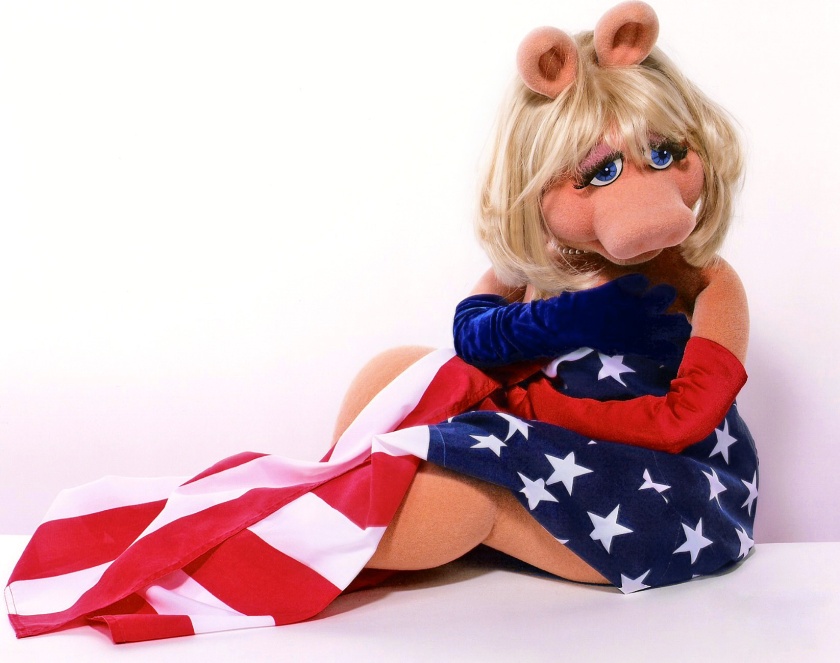 So in the clash of the titans the general persisted in his ground game and rid the White House of its revolutionary element. Is this a victory for the White House?

My money is on not, as Mr. Bannon, like The Don, feels best when he is unshackled and now he will have free reign and no opposition as he reassumes the helm of  Breitbart.

During Bannon’s tenure in the White House, he was in constant battle with those who were trying to tone the right wing rhetoric down. He was the “embattled” Bannon, with rumors of his ouster imminent. In his wildest dreams, he couldn’t have imagined he would have access to the most powerful man in the world and have that man on a string (see my piece “You’re My Puppet” and “In the Night House”) and have that president enact his white nationalist agenda and pursue the dismantling of the federal government.

At Breitbart, the prodigal son was welcomed back like a soldier whose extraordinary valor merited a Purple Heart, but in his case a Black Heart would be more in order.

Bannon, in no uncertain terms, has declared what is to come. His opening salvo was to state that he was going to wage “war” on any attempt within Washington to move The Don away from his firebrand populism and economic nationalism. He even went as far as to say he would take on The Don if he starts caving. The Don’s decision to increase troops in Afghanistan has already drawn his ire. So stay tuned.

At least Bannon’s departure will have one good effect. As the chief agitator and history consultant for The Don, my fantasy is that he fed The Don the myth about the pig’s blood.

During the campaign, The Don, master of the apocryphal (thousands of Muslims danced in the streets after the Twin Towers came down!), promulgated a completely fabricated story about an event that occurred in the Philippine’s struggle for independence.

According to The Don, General Pershing, captured and executed Islamic terrorists with bullets dipped in pig’s blood (Islam forbids contact with pigs.) Supposedly, as a result, there was no Islamic terrorism for 25 years, make that 35 years, well, really until the Muslim President, Barak Hussein Obama, created ISIS.

The pig’s blood story statement was thoroughly debunked as myth, but after the horrific terrorist attack in Barcelona, The Historian-in Chief thought it prudent to recycle it.  Guess he needed some gravitas after his initial response, which was to tweet just before teeing off  on the the 9th hole of his Bedminster golf course. The tweet ended with “Be tough & strong, we love you!” Rumor has it that someone in the Spanish government tweeted back: “Bogey man Trump sends empty love tweet. Putt it up your A-hole!”

This pig’s blood story got under my skin and made me very, very, very, curious about pigs.

Pigs are smarter than you think. In fact, it is generally thought that they are as cognitively complex as dogs and primates. They are ranked higher than dolphins on cognitive tests. With that in my mind, I decided to see how The Don would measure up to them.

Turns out pigs are aware and socially sophisticated beings, so in those areas, pigs trump The Don.

Researchers have found that pigs have the capacity for tactical deception: they can be Machiavellian and strategize about how to out-compete their friends in foraging situations. Can’t you just see it: two pigs going after some food and one saying: “Yo, you have blood coming out of your eyes.” The pig gets distracted and there goes the food. That’s clever, but can’t compare to the Machiavellian tactics of The Don who needs to win at any cost. This category definitely goes to The Don.

Cognitively, pigs are considered to be as smart as a three-year old human. I’ll let the reader determine who comes out on top on this one. 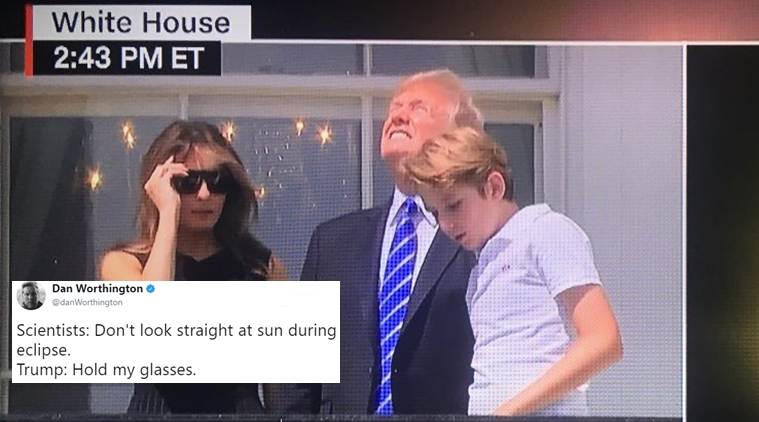 Pigs are capable of adapting to complex environmental situations because they have the ability to learn new skills easily. The Don has exhibited zero capacity to adapt to his new situation; he is so narcissistic, that he doesn’t understand he is in a new situation. He still thinks he is in Trump Tower doing real estate deals. Hands down this category goes to pigs.

Pigs can play video games. Don plays War of the Words with North Korea, but can’t master the joy -stick enough to score any points. Point to pigs.

Pigs can actually distinguish peppermint from spearmint. That’s impressive, as I can’t do that. The only thing he has that kind of sense of smell for is money! Guess this one is a tie.

Pigs even possibly lie to each other. The Don leaves the pig in the pen on this one and wins bigly.

Pigs show empathy for other pigs in distress. Empathy is an oxymoron when it comes to The Don. No contest.

Pigs have very long memories. The Don doesn’t remember what he said a few seconds ago except that it was great. Point to the pigs.

Pigs have 20 different oinks, grunts and squeals that they use to communicate for different situations. This one is a toss up, but I guarantee none of these sounds translate into bigly, great, very, very, very and don’t communicate support for White Supremacists and Neo-Nazis and don’t translate in to “grabbing pig pussy.”

President Harry Truman had this to say about pigs: “No man should be allowed to be president who does not understand hogs.” The Don thinks pig’s blood will eradicate ISIS. Umm.

So what can we deduce from our informal comparison?
Let’s summarize:
Pigs are more aware and socially sophisticated.
They have the capacity for empathy and have the ability to adapt to complex environments.
They are as intelligent as three year olds (but I’m told, though they squeal, they don’t tantrum!), and they definitely wouldn’t think that their blood could deter terrorism. Though they can deceive and resort to Machiavellian tactics, they are clearly no match for The Don’s sociopathy and mendacity. They are generally honorable creatures.

So who would you rather have for president? You do the math. I vote for Ms. Piggy. Piglet? Babe? Wilbur? The troika of The Three Little Pigs? Make America Oink Again.

And as the beloved Porky the Pig says:

P.S. Self disclosure: As a result of my new found understanding of  how intelligent pigs are and in solidarity with Muslims all over the world, I am no longer eating pork!