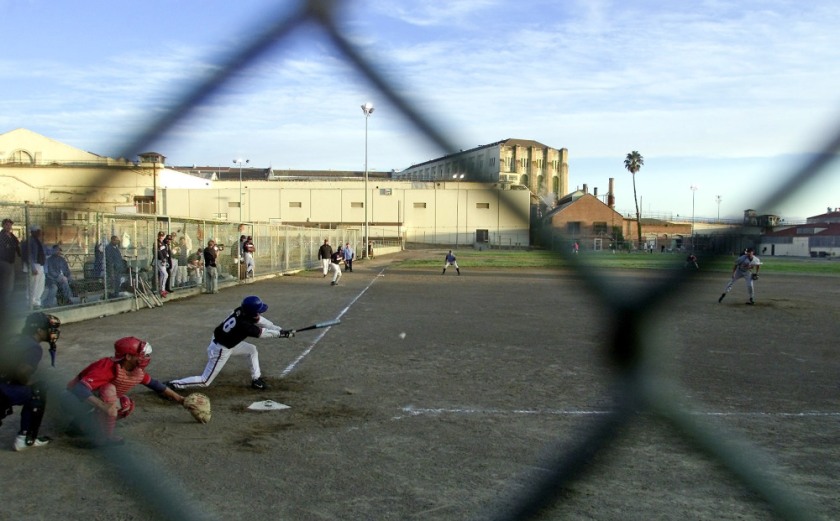 The world of politics is known to be a place where obfuscation, half-truths, omission, denial, distortion of the truth and out right lying is as commonplace as leaks coming out of this White House.

But never have we seen a president with the capacity for lying like The Don. Statements that he had hundreds of people who died during the 9/11 attack (when he had none), that he had the largest inauguration crowd ever (despite photos showing it paled to Obamas, that millions of people voted illegally (despite no evidence of voter fraud), which is why Hillary Clinton one the popular vote. In fact, The New York Times had to use an entire page to list his lies since he has been president!

His ability to lie “through the air with the greatest of ease” makes him the most nefarious prevaricator in the history of American presidential history; but that’s selling The Don short. The Don would be insulted that his prowess was simply limited to actions of the presidency: he would prefer to be known as the God of Mendacity, so great that they would have to make room for him at Mt. Rushmore.

Witnessing the deception and lies that are promulgated on a daily basis from the King and his Court boggles the mind.

Facts do not matter; they are simply inconveniences, annoyances. Like mosquitos on a muggy summer night they are to be swatted away, better yet, put out of their blood sucking misery.

On Russia the lies have been eye popping.

No one in Trumplandia had anything to do with Russia. Russia, is that even a country? 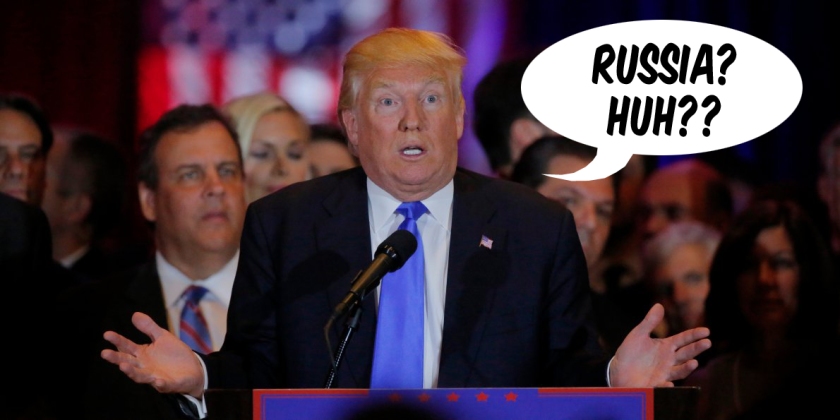 Then the one by one the lying team had their positions were exposed.

That’s nine, enough for a White House softball team, or maybe eventually a prison team? They would be a tough team to beat because every time they made an out they would come charging out of the dugout and decry “fake news; this ump donated to Hillary’s campaign.”

This team of deceivers makes me wonder if the most important qualification for membership to The Don’s inner circle is the ability to lie.

Can’t you imagine The Don sitting in his golden chair, just having finished his golden shower experience, subjecting each of the above to a lie detector test?

Don Jr. And Jared got a pass on this exam as they came ready made, with a five star pre-approved resume. The others needed some assistance developing the technique to beat the machine, which The Don was just tickled to instruct them on.

Don’t you just love Jared’s attempt to blame his failure to truthfully answer his security clearance document on his assistant. Does anyone really believe that he didn’t read the email about the purpose of the meeting with Don Jr. and the Russians? That he has so many emails to read he can’t get to them all.

Sounds like prince charming was a sheer delight as he fibbed his way through two hearings. The Don was so proud of the way he handled himself. He was total transparent, just like Don Jr. was when talking about the Russia meeting.

And then there is the Jeff Sessions spectacle. The Don’s infantile bullying and public takedown of Sessions because he recused himself from the Russian investigation is quintessential Don. Even Rudy Guiliani, another deceiving Trump surrogate, believes Sessions should have recused himself from the Russia investigation; after all, Sessions only Pinnochioed the senate committee about his contacts with Russia. The Don is furious that Sessions put the constitution before him! Now, Sessions is no longer available to utilize his own fork-tongue to defend the president in his lies. It is so unfair to the president, isn’t?

Remember how Sean Spicer came out like a defiant bull at a rodeo in his first press conference, vociferously defending The Don’s assertion that he had the largest attendance at his inauguration. I have no sympathy for the man who sold his soul to The Don, but imagine the Yoda mind games he had to play with himself to defend what he knew to be totally false.

Over time his bumbling, and most famously his hide and seek episode behind the bushes with the press, indicated weakness to The Don. The Don banished him, and in an absolutely petty and cruel act denied this good catholic the right to meet the pope! Spicer was eventually forced out (officially he quit in protest) because his bumbling indicated he no longer had the stuff of great liars; in fact, not only was it humiliating to The Don that he was parodied by a woman, but watching Melissa McCarthy play the part with greater gravitas than Spicer himself underscored his incompetence.

Cut to Anthony Scaramucci, who from this moment on will be referred to as Scaramouch, that lovable clown character from the Italian commedia dell’arte with the funny mask, who is the most recent inductee to the lying team. The Don just loves, loves, loves him and he just, loves, loves, loves The Don. I think they call that a love fest? 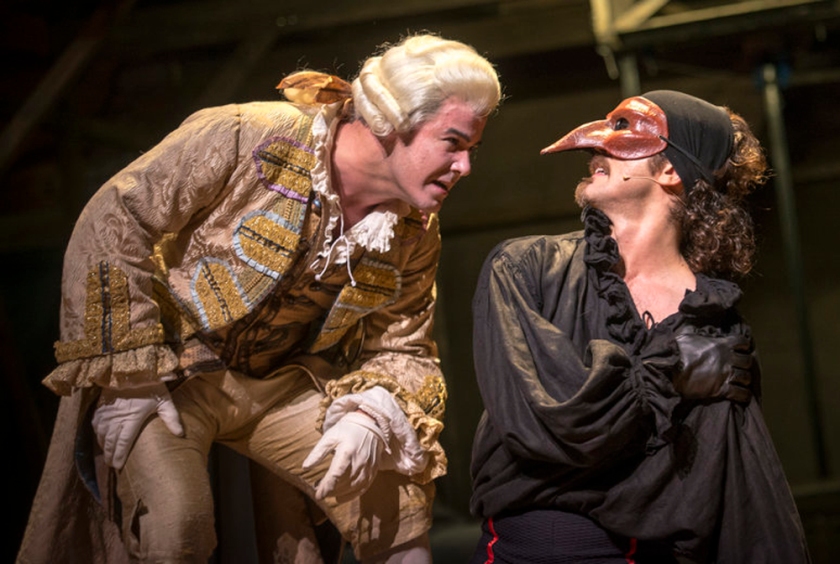 This is one slick operator. He is the closest thing to The Don himself, a kind of mini Don. He is an opportunist who will tie himself to whatever or whomever he believes can get him money and power, a real mooch. He is a man who must have knocked the lie detector test out of the park. For a moment, The Don was upset because no one could score as well as him, he who is the supreme fabricator. But The Don let that go when he realized two Don’s were better than one.

No matter that Scaramouch donated to Hillary’s campaign; after all, so did The Don when she ran against Obama. No matter that he donated to Attorney General of New York, Eric Schneiderman’s campaign, who is actually leading an investigation in to the Don’s financial shenanigans. If you can lie then you are in.

Scaramouche will fiercely defend the president. His loyalty will be unmatched, his love unfettered. The Don has the ‘greatest instincts ever.” In his first press conference he defended The Don’s claim of millions of people voting illegally because “If the president said it, it must be close to the truth.” He then announced to the world that he was erasing all his old tweets and starting with a blank slate and then like Will Smith in Men in Black flicked his device and puff all was forgotten. Guess he didn’t want Trump to know that two years ago he had referred to The Don as a “hack politician, who was “anti-American” and “very, very divisive” and that “Hillary was the real deal.” He needn’t have worried as being able to change your position on everything, because you don’t believe in anything, makes you captain of the team.

My personal favorite was that The Don could “throw a dead spiral (football) through a tire.” Wow, we have Tom Brady for a president. (Another cheat and liar -see “deflategate”.) That’s just the kind of skill I long for in a president. I don’t know about you, but I prefer my president not to be a no-nothing lying, bully who has a disturbed need for attention, admiration and aggrandizement and who is incapable of empathy and concerned with only himself.

I will concede that Scaramouche is a straight shooter on one thing. “What I don’t like about Washington is people do not let you know how they feel. They’re very nice to your face and then…they stab you in the back. I don’t like that. I’m a Wall Street guy and I’m more of a front stabber.” Surprised he didn’t add: I want to see their face when they go down!

All I can say is that anyone who is not part of the love fest better purchase a catchers mask and chest protector as the game just got a whole lot nastier.