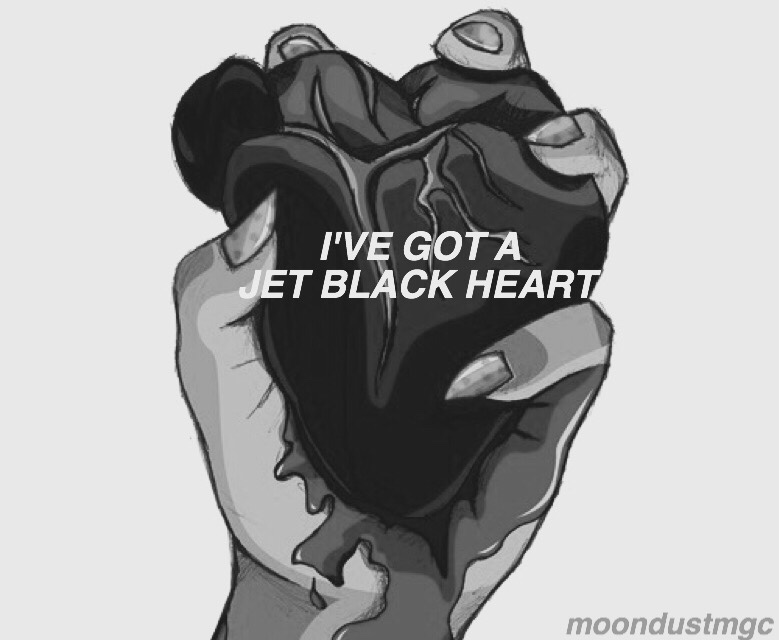 Despite being investigated by Robert Mueller, the special prosecutor, The Don is feeling pretty pumped. He carried the spoils of the Republican congressional victory in Georgia to Cedar Rapids, Iowa and felt the love of his people. It is a perfect union: his delusional grandiosity and their delusional need to believe in someone who tells them what they want to hear. That he effortlessly and pathologically promulgates lies and fairy tales seems to have no impact on his devotees. Perhaps they are a a new variant on the Immigration  DREAM Act, but in their case, DREAM stands for: Delusional Republicans Expecting A Miracle!

It is so sad that these feverish acolytes don’t get it; if one ever appeared at one of his properties, they would be ushered out the back door. In the Don’s world, they are worth very little. In The Don’s world, the only thing worth anything is himself. Stop singing his praises and your loyalty is questioned, you have no value, you are the enemy. (Et tu Comey?)

The way he manipulates and deceives them is reminiscent of the musical The Music Man. A man named Harold Hill, shows up, in of all places Iowa (River City), and poses as a boy’s band leader and sells instruments and uniforms to the naïve Iowa townsfolk, promising to train them to form a band. But Harold is no musician and plans to duck out of town without delivering on his promises. I think you get the point. 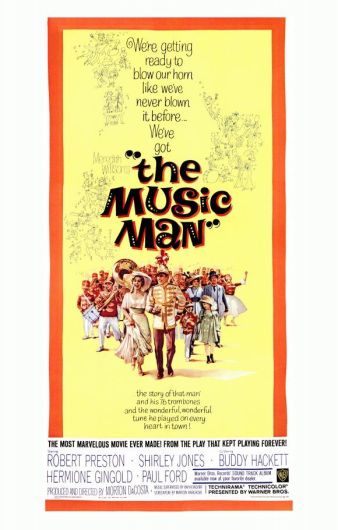 In Iowa, The Don, the great band -leader that he is, conducted his fantasy opus in D flat, “Win, Win, Win,” to thunderous applause. He then moved on to “Here Comes The Sun,” a song he claims to have written, when he introduced the idea of using solar panels on The Wall.

He went on to a rousing rendition of “It Will Be So Beautiful”, a song he claimed was stolen from him by Billy Preston and Dennis Wilson, of the Beach Boys and made famous by Joe Cocker. This song is about the beautiful healthcare plan that is coming that would be even more beautiful if democrats embraced it. In true Donian style, he claims the song -writers took his music and changed its title to “You Are So Beautiful.” He considered a copyright lawsuit, but no lawyer would represent him and ultimately was deterred because of his fond memories of bantering with the Cock guy on Howard Stern in the good old days.


“You’ve Got To Have Heart,” a song from the musical Damn Yankees was the grand finale. The story line here is that a man makes a deal with the devil to win a championship with the New York Yankees*. Basically, he sells his soul to the devil for a chance at glory. (Whoever thought musicals would be so relevant!) In our story, The Don sells his soul to the Russians and damns: Germany, Australia, the mayor of London, Qatar, NATO, The Paris Climate Accord and The F.B.I. and basically anyone who doesn’t think he is wonderful and disagrees with him.

And now, the man who claims he wants the Republican Health care bill to have “more heart”, shows once again how heartless he and his morally bankrupt Republican cronies are. Why should we be surprised? This is the man who mocked a disabled reporter and had Kellyanne dissemble his actions to such absurdity by claiming we should not judge him by his actions and words but by his heart**.

His false promises to his devotees to not touch Medicaid and create better affordable healthcare for everyone, in order to give huge tax breaks for the rich, is his deal with the devil.

Mitch McConnell, the dark night, is spearheading one of the cruelest pieces of legislation in our history. The disconnect between the need to pass this (to get a win? to whitewash Obama? to do it just because they said they would?) and the impact it will have on people’s lives defies comprehension in it inhumanity.

Did you know that 75 million people rely on Medicaid for their health insurance? That Medicaid is the sole insurance to 30% of disabled adults, 49% of the children and 79% of children who live in poverty? Did you know that Medicaid covers nearly 50% of the births in this country? And the man who wants more heart will sign a bill that cuts Medicaid by 800 million dollars!

The bill will also allow states to regulate what will be covered. They could deny mental health coverage and refuse maternity care. Funding for Planned Parenthood, an invaluable resource for millions of women, will be terminated for a year. The assault on women, the disabled, the elderly and the less fortunate will be devastating. Over 20 million people will lose their healthcare! The bill couldn’t be more heartless! We can hope that a few Republican senators with any sign of a pulse will have the nerve to stand-up to this mean-spirited, soulless and disturbingly cynical bait and switch in which the people with the most need get less and the privileged get more. I won’t hold my breath, as after all, “It will be so beautiful.”

The group ADAPT has been fighting for the rights of people with disabilities since the 1970’s. Their protest and civil disobedience in Denver Colorado led to the establishment of wheel chair accessibility on public transportation. Ultimately, their fight led to the passing of the American Disabilities ACT  (ADA) signed by George H. Bush in 1990. The proposed cuts in the Republican healthcare bill will have devastating effects on their lives and force many of them to lose the ability to live on they own because of the loss of  necessary services that support independent living. Once again they are taking action. Check out this video of members of ADAPT at Mitch McConnell’s office. This is what resistance looks like!

*When The Don was a teenager he actually claimed that he was the best baseball player in New York! Take that Yogi Berra and Mickey Mantle!

**See my piece “What’s in a Heart” for more about what isn’t in The Don’s.