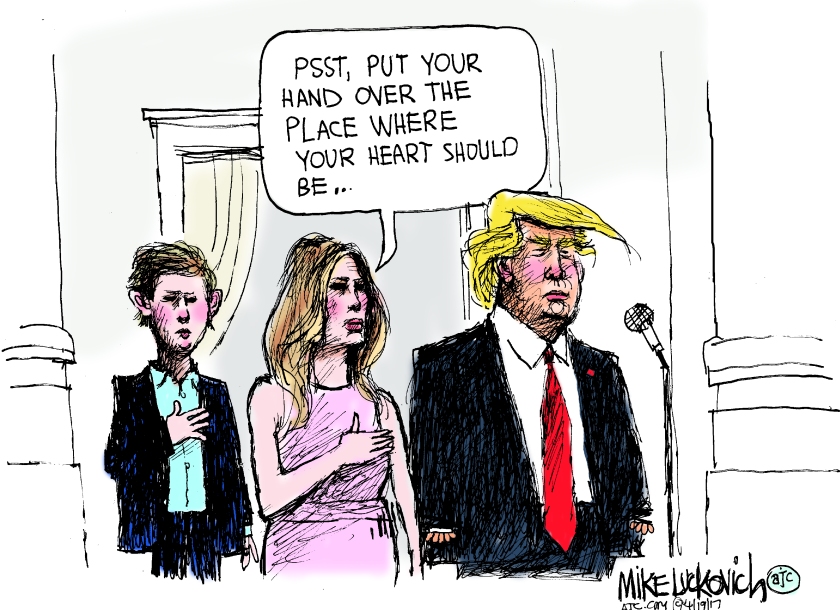 Meryl Streep, you are so overrated. If actors were rated on a scale of 1-10 you would be a 3, and that’s being generous. Take that for speaking truth to power about “The Don’s” despicable response to a disabled reporter. But you are in good company because Alec Baldwin is rated as a minus number so negative that it would be huge. But we love you Meryl, despite your sad rating because most importantly you have a heart. That’s more than I can say about “The Don,” who would be shoe-in for the role of the Tin Man in The Wizard of Oz, who has no heart. However, the role of the Scarecrow, who has no brain, could definitely work too! 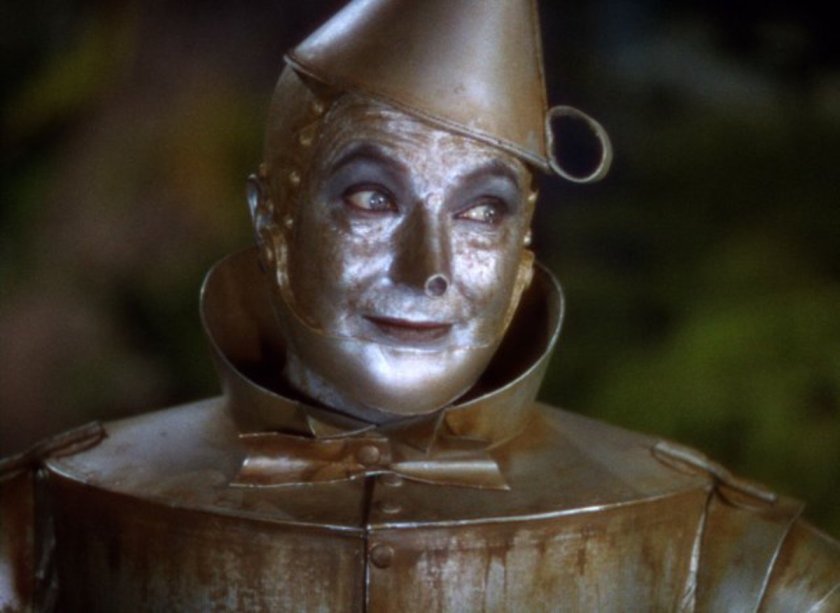 But let’s talk about Kellyanne. She really out-did herself this time. She’s taken spin to a new level. Maybe she should audition for the Wizard.  To sit there with a straight face doing her double-talk, defending “The Don’s” mocking of journalist Serge Kovaleski’s disability. Well….When asked to address “The Don’s” actions, she pronounced:  “Why is everything taken at face value? He has debunked this so many times. You can’t give him the benefit of doubt on this? You always want to go by what comes out of his mouth rather than look at what is in his heart.” Umm….

So what allows one to say something so ludicrous?

1. She is getting paid so much money that she has sold her soul to the devil?

2. “The Don” has something on her (like Putin has on him) that is so bigly humiliating that she will do anything to prevent being exposed.

3. Her heart is as damaged as his.

4. Or she is  a part of the great Manchurian Candidate ensemble being produced and directed by Putin.

My hope is that it is 2. and that after she was off-screen she high-tailed it to the nearest bathroom and barfed her brains out in disgust, because if she really believed what she said, well….

“The Don” claims that his belittling of the reporter was just a comment about his nervousness. I have been a psychologist for over 30 years, and I have worked with a lot of “nervous” people:  nervousness doesn’t look like that, unless perhaps you happen to be walking down the corridor from death row to your own execution! And even if he was nervous, does it make it OK for “The Don” to mock his movements like a school-yard bully, making fun of the kid who is different? The most cynical thing about all this is that “The Don” has known Serge Kovaleski for years and knows he has a disability! Sad, so sad! It is appalling and so shameful.

So what is in a heart that can say things like that, have no remorse about it, and then when confronted, lie so those with a heart are stopped dead in our tracks? And defying all logic, 60 million people still voted for this heartless man! Maybe some just thought it funny or entertaining? Maybe some were bothered by it, but found some way to rationalize it, brushing it off like dandruff on a coat, embarrassing but no biggie? Or maybe there are just a lot of craven people out there, the greatest hypocrisy of all being “The Don’s” beloved Evangelicals! I don’t think Jesus would have granted forgiveness to someone in capable of remorse. How did any parent in America endorse a man that mean spirited to protect the vulnerable in our society? 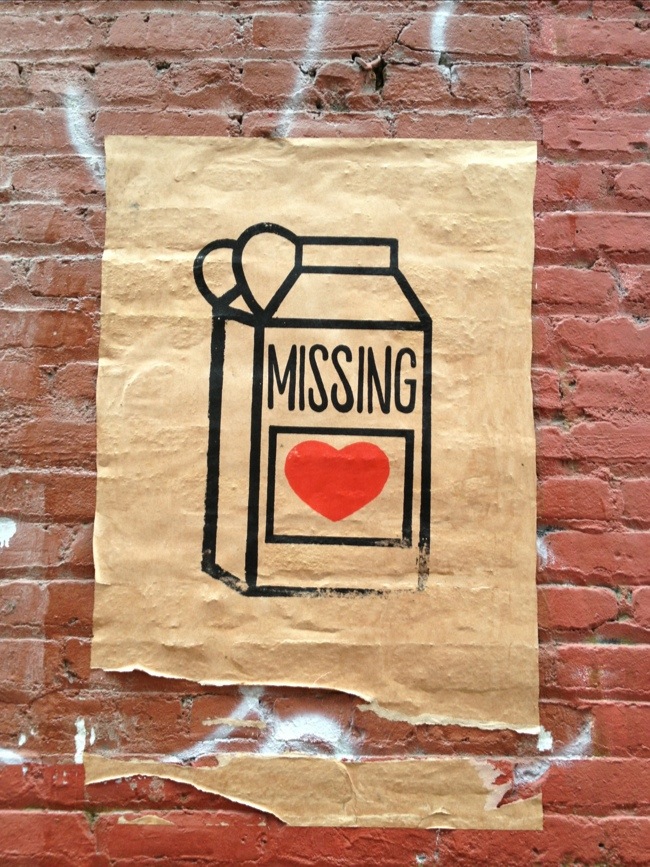 So what is in the heart of a man who can say and do such things? A man without empathy: a man who cannot tolerate the smallest imperfection in himself, so he projects his disdain for himself onto others; a man who must have been bullied himself and is now exacting his revenge on those he sees as weak and vulnerable; a small-minded, petty man who has no humanity, that’s who.*

And Kellyanne, perhaps it’s not too late for you to find your heart, though I fear you have sadly crossed over to the dark side. But wait, maybe there is hope. If you get the part of the “Tin Man,” there is a heart waiting for you over the rainbow; but as of now, I don’t see much color, just an ominously dark sky.

*Those of you interested in a more in-depth analysis of “The Don’s” psyche should read the “About Him” part of the blog.